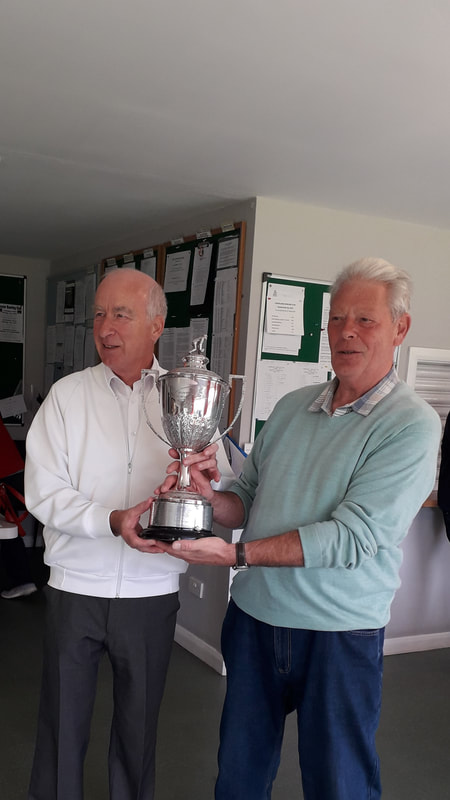 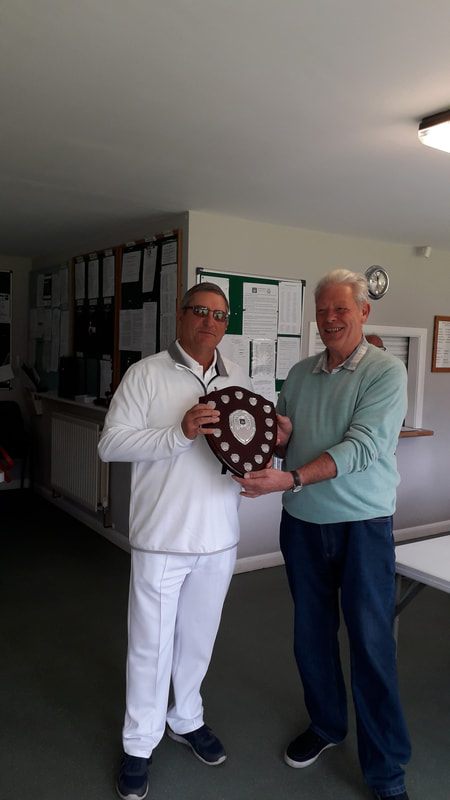 The club's finals day was held on Sunday 18th August 2019 and, surprise, surprise, the weather remained fine and dry.

The Ladies 2 wood championship was contested in the morning between Jenifer Nixon and Pam Varley.   This turned out to be a very competitive affair with Pam taking an early advantage and Jenifer gradually catching up.  At the end of the allotted 21 ends the score stood at 13 each.    An extra end had to be played which Jenifer took by 1 shot to win the championship. 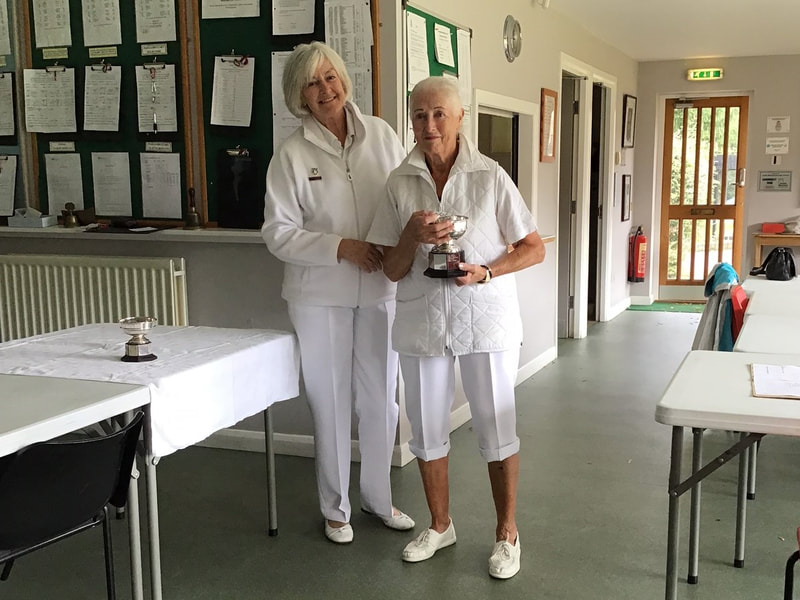 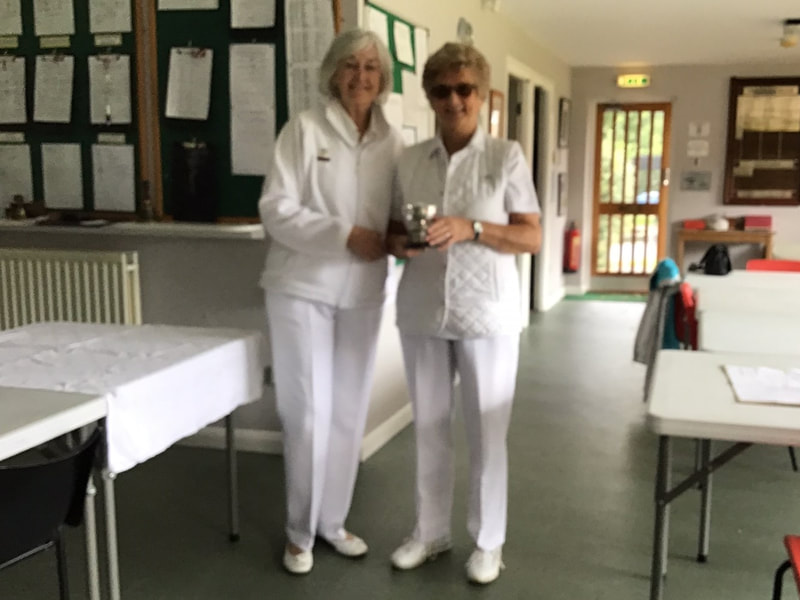 In the afternoon, both ladies and mens club championships - 4 wood singles - took place.
​
The ladies match was between Gloria Staplyton and Liz Emmerson.     Liz got off to a quick start and Gloria was always trying to catch up.   Liz was the winner by 21 shots to 13. 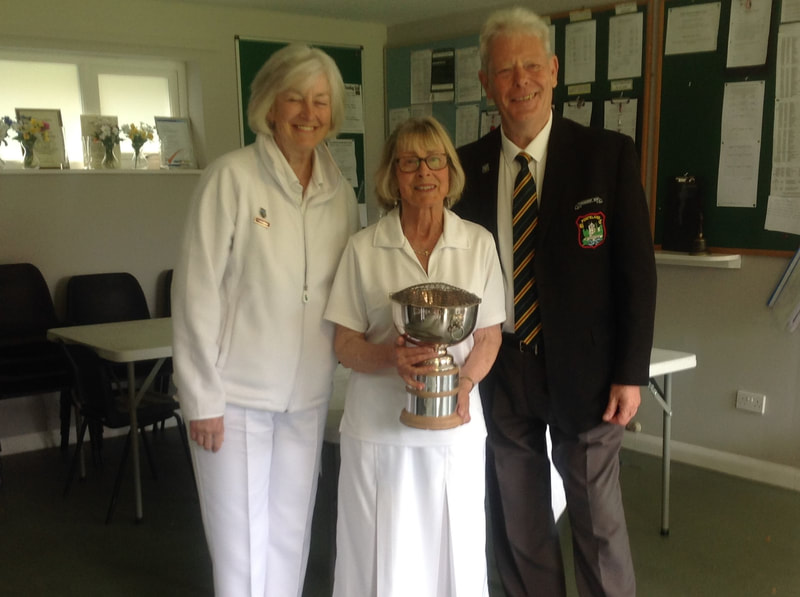 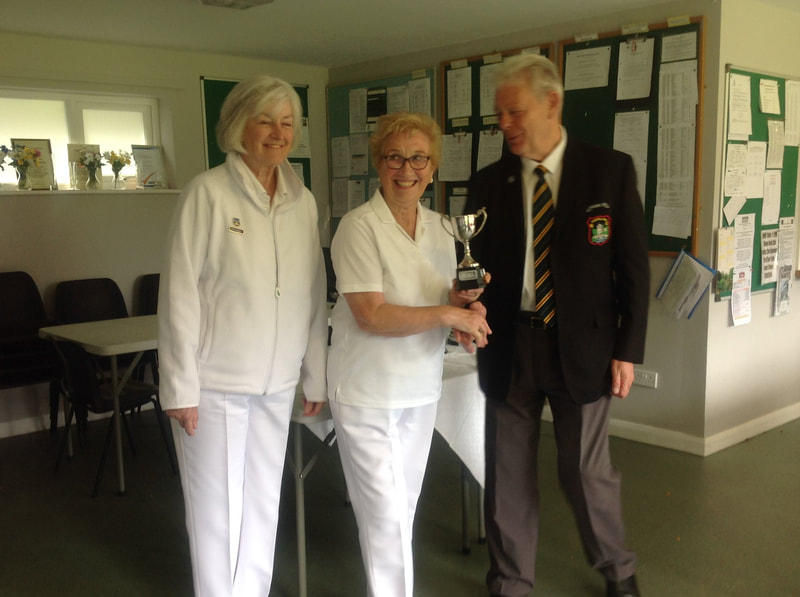 The mens match was between Peter Dodds and Richard Varley.    Richard raced to a 17 to 2 lead in the early stages of the match.   However, Peter staged a great comeback and got within 2 shots of the leader.   Richard finally triumphed with 21 shots to 17. 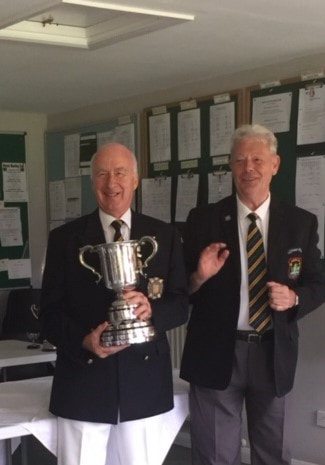 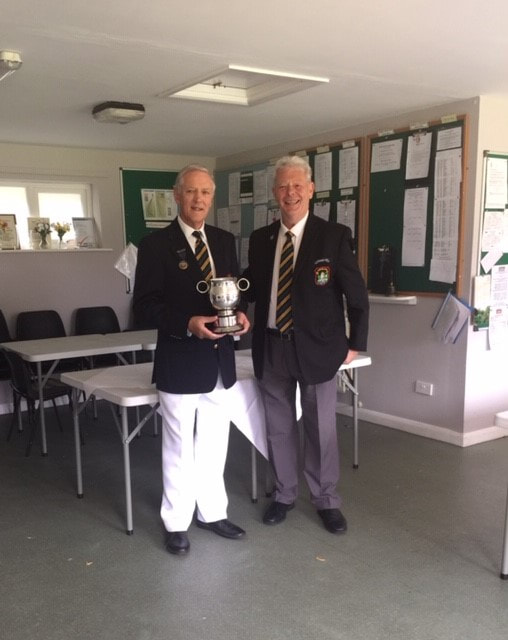 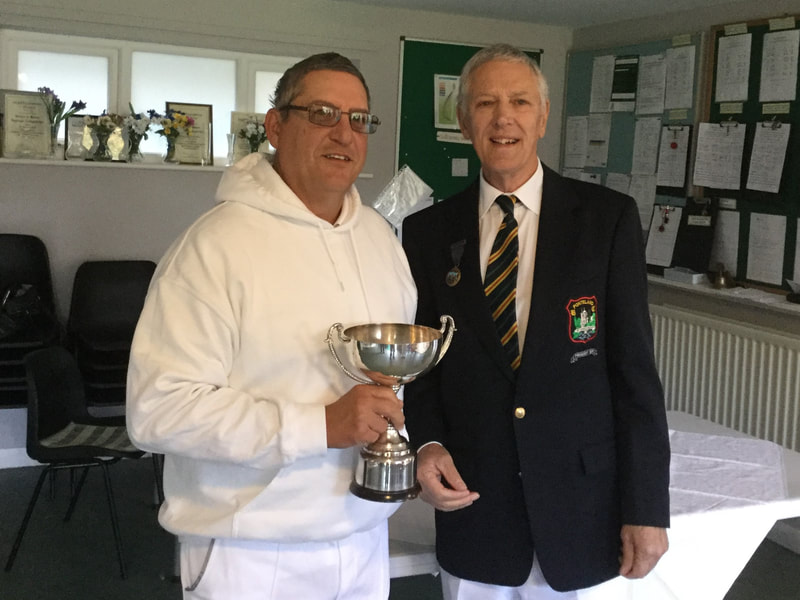 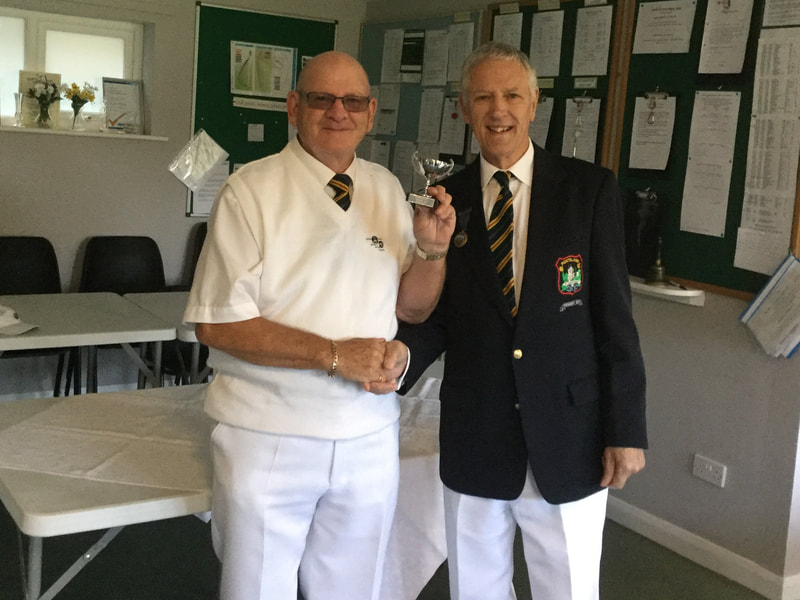